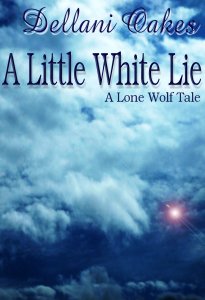 Wil spends some quality time with Penny hoping to get some information from her, but soon realizes she really doesn’t know anything about the mission. She tells him that even if she did, she probably wouldn’t tell him.

“Is that what happened with Greyling?”

A variety of emotions played across his brutally handsome face, settling again for sullen.

“No.” He offered no more explanation.

His comunit beeped and he answered automatically. “VanLipsig, go ahead.”

“Wil, I need you and Penny in my office immediately. Grab a shower. I want you both here in ten minutes.”

“How do you do that?” She asked him as he buttoned his sleeves and fixed his cap.

“Make me keep on wanting you….” She blushed, thinking of how they had spent the last two hours and how she wanted to spend endless more.

“It’s the eye patch,” he grinned, setting her beret at a rakish angle matching his own. “Chicks dig the eye patch.” Taking her hand, he led her quickly to Greyling’s office. They walked in the door with one minute to go.

Greyling sat behind her desk. Ben and Ray sat in front of her, one on either side. Two empty chairs were in the middle. Wil waited for Penny to take one, he took the other.

“Glad you could join us so promptly, Colonel.”

Greyling nodded at Penny, but said nothing. Rather, she eyed the two of them expectantly. Getting no response, she cleared her throat and continued.

“I’ve gotten the four of you here because I need your help. There is a very important matter I can’t entrust to anyone else.”

The four Marines looked at her expectantly. Folding her hands in front of her on the desk, she took on the pose Wil called her matter-of-fact stance.

“If you’ve paid any attention to the news vids, you know about the situation on Starflatz.”

All of them knew that there was a major coup going on. No one knew from one moment to the next who controlled the government, but it was swaying more and more into the hands of a radical leader named Aurous Aurialonus. He was a madman who was anti-establishment, anti-Committee and anti-military, although he controlled the current military in Starflatz’s major city, Gundesburg.

“He’s got things in a right mess, I know that,” Ray interjected. “Is he really as nuts as they say?”

Greyling weighed her answer carefully. “No, he’s worse. He’s captured the entire royal family and he plans to kill them off one by one if they don’t acquiesce to his demands.”

She rolled her eyes heavenward as if saying a silent prayer. “Too bizarre to relate. His message was very garbled and not even our psychology experts can interpret it.”

Greyling gave him a withering look before going on. “Rather.” 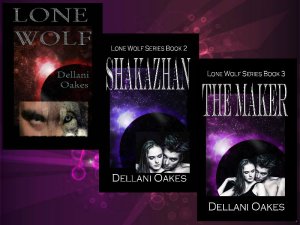 Faith, friendship, and love conquer all. Unless. Lets not forget how messy the world is.

A journey through my nights