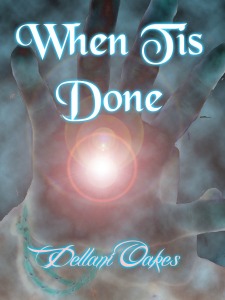 After school, Brian meets Jian and Lien Fēng at the debate club. Lien seems to like him, but Jian doesn’t. After the meeting is over, he confronts Jian to find out why the other boy is angry with him.

Jian’s lips twitched and a shy smile flickered. “My sister has a way of making friends instantly. She’s never met a stranger. Walk in a group like this, she’s everyone’s best friend when she leaves. She instinctively attaches herself to the alpha male.”

Jian shrugged, shaking his head. “Aren’t you? You walk in like you own the room. Everyone listens when you speak.”

Brian was surprised. He’d never considered that before. He knew he’d changed from the shy freshman he was three years ago, but had no idea it was so much.

“Wasn’t my intention to offend,” he apologized, bowing slightly. “We’re all equal around here.”